In order to heal wounded public spaces I have collaborated with engineers, social geographers, city planners, architects and students. At site where a crime, accident or old conflict has taken place I have created site-specific art in an action of reconciliation. 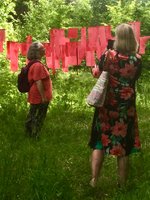 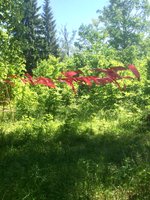 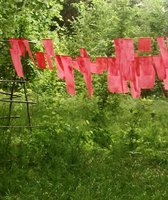 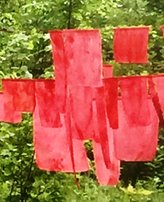 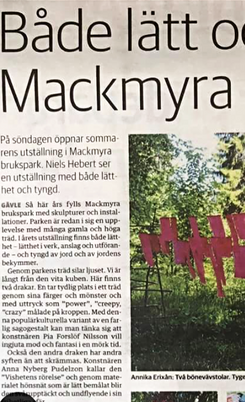 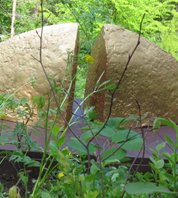 IKAROS - The return and The Devas.

Healing of a place and lost dreams. 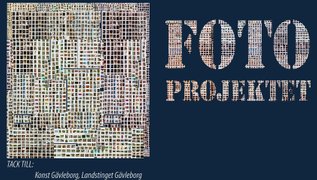 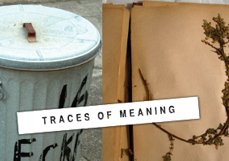 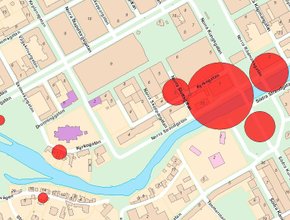 Art and integration in private and public spaces.

Healing grife and fears with art in a former jail. 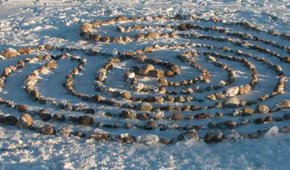 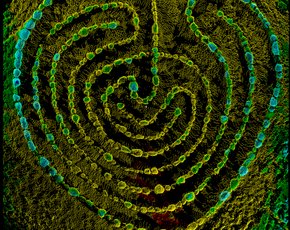 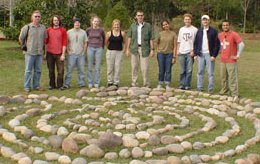 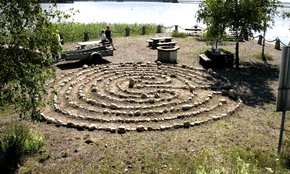 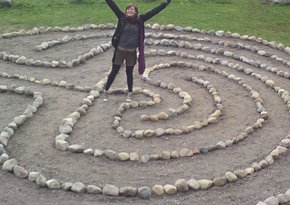 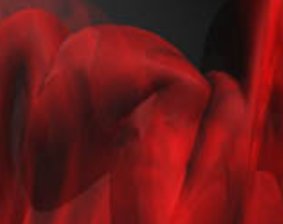 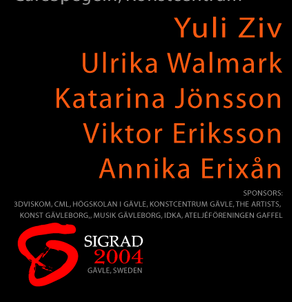 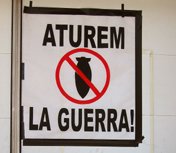 About gender coded places and context.

University of Linköping and Lund.

The axis of Good, Labyrinth I – VII

Labyrinth VI and Labyrinth VII will add Iceland, Cuba and Mongolia. Creating the AXES OF GOOD. That will make peace on earth in our time.

Limön, an island in the bay of Gävle In the summer, 10 years after the Tiernobyl accident. The bay of my hometown was one of the most polluted areas from outside former Soviet Union.

In very cold mid winter. In cooperation with two engineers and a terrestrial laser scanner, we turned the stone material into a digital point cloud and transphered it into a 2x2m digital printing.

Artists from Ukraine, Finland, Iceland and the south of Sweden and a seminar series and workshops during winter with local companies, organisations and the CML- Creative Media Lab /University of Gävle. Contemporary Art and Technology for our common every-day? The labyrinth was laid out on the spot where there had been a castle. To heal the history of destruction and forgotten wisdom.

In a garden with rare, native plants and folk art from Mexico. In collaboration with architecture students from A&M University of Texas. A ten day workshop and a speech about Tjernobyl and The Tale of the Labyrinth.

15 land-art sculpture exhibition at a lake near an old Village. In collaboration with a carpenter, journalist and a dancing priest.

Tjernobyl and The Myth of the Labyrinth

Holy Cow: The Labyrinth, The Woman & The Goddess

About the nuclear power plant accident of Tjernobyl that polluted my home town and half of the northern part of Europe 1986.

About visualizing and heal trauma in public spaces with art.

About civil movement for love, peace and understanding.

About war, revenge and forgiveness. Civilcurage and reclaim the peace. 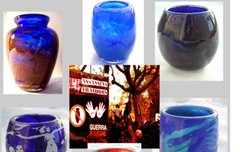 10 years since Tjernobyl accident that polluted my home town Gävle
with radioactivity. Healing fear and loss of land.